By admin | Interview / Audio, Songs in the Key of Hanukkah | No Comments 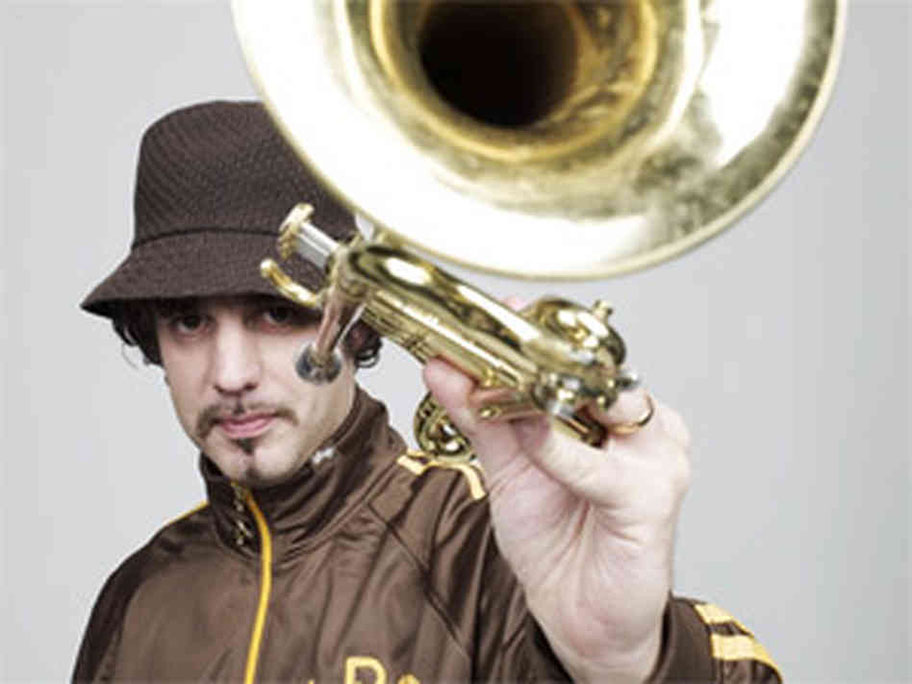 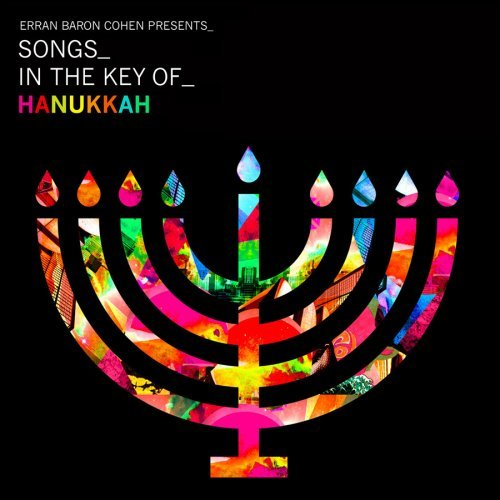 NPR – From Baron Cohen, Hanukkah Songs In A New Key

By admin | Borat, Interview / Audio, Songs in the Key of Hanukkah | No Comments

Composer Erran Baron Cohen’s latest CD Songs in the Key of Hanukkah offers a new take on traditional sounds. He talks about the album — and about collaborating with his brother Sacha Baron Cohen on the movie Borat.

Recorded in London, Berlin and Tel Aviv, the compilation of songs combines klezmer, reggae, electronica and hip hop as it reinterprets classics. The album even features New York rapper Y-Love rhyming in Yiddish.

Erran is a founding member of ZOHAR Sound System and DJ’s internationally and in London clubs.