The Infidel – The Musical

By admin | The Infidel - The Musical | No Comments 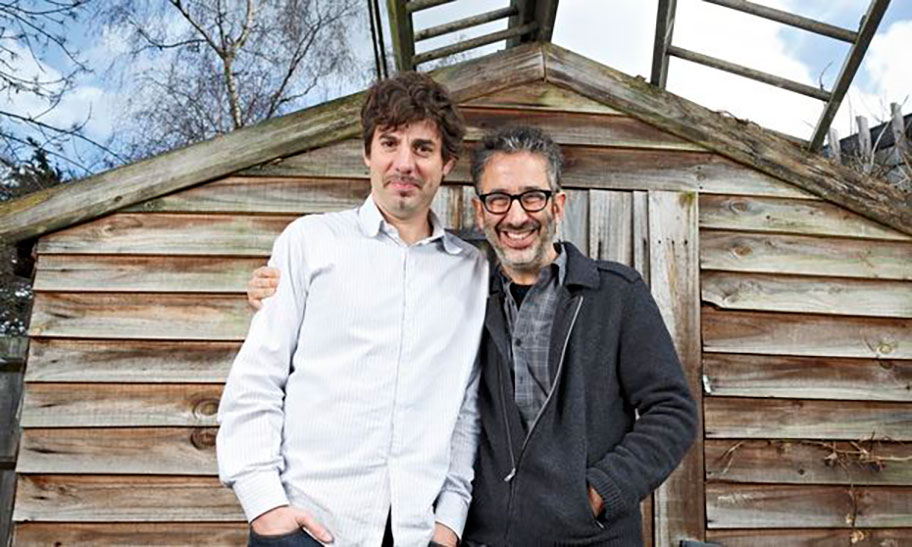